Living in Los Angeles has given me many cool opportunities to work in the Film Industry here, mostly shooting Stills on movie sets for production companies, but also introducing me to some fine actors like Brian Glanney. After working together on a film we became friends and when it was time for him to get new promotional shots he hit me up. Brian wasn’t after the usual actor headshots though, he wanted something more creative, something that could show he range and acting abilities. We decided on a few themes and headed out for a full day of shoots around Los Angeles. Many thanks to Kerrin Jackson for coming along to do Brian’s hair and makeup, and Ellee Jane for jumping into some shots! If you’re looking for some Not-So-Usual headshots, please get in touch. 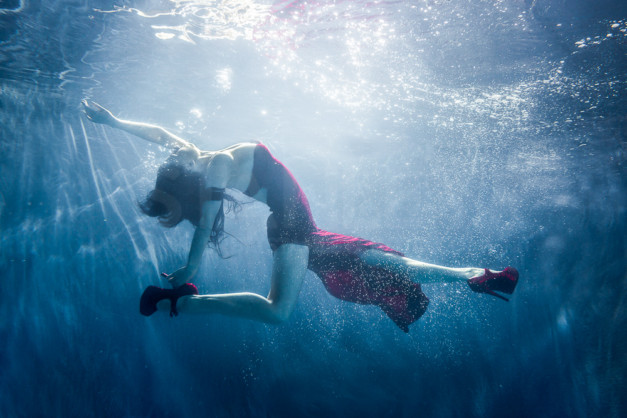 New Zealand – July/August 2014 Modelling underwater is difficult yet amazingly rewarding. These photoshoots are open to anyone, not just professional models. The only requirement is that you can swim and have a reasonable level of fitness. Dates & Locations The shoots will be held in Wellington and Auckland between the following dates: Wellington (29 July – 8 August) Auckland (10 August – 16 August) As yet, specific dates and times are to be confirmed due to pool availability and final booking numbers. Most likely the shoots will be on a weekday, possibly during the day as this is when the pools are most available, but we will try for outside business hours to make it easier for people. Package Prices The costs involved in organising these shoots are rather high, but we’ve done our best to create a package that gives you value for money: 1 Hour Package –…

END_OF_DOCUMENT_TOKEN_TO_BE_REPLACED 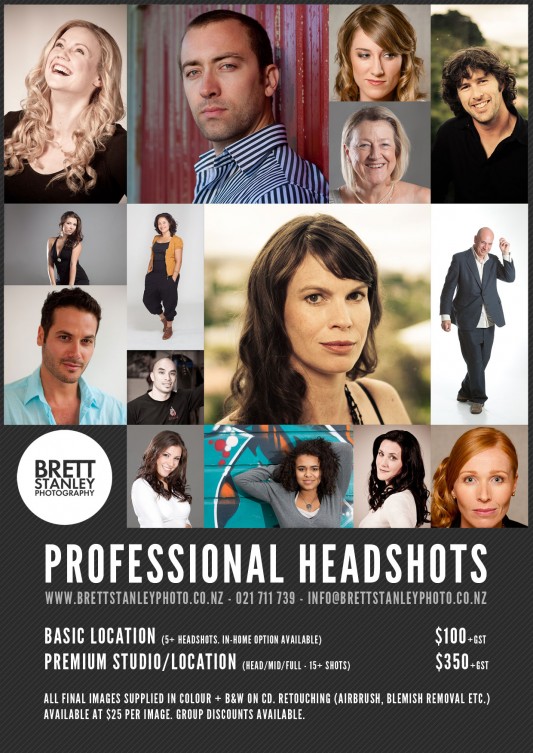 END_OF_DOCUMENT_TOKEN_TO_BE_REPLACED

Simon and Jen had their wedding at Pravda in central Wellington recently and it was an absolute blast. The venue is a classy cafe by day and a restaurant by night, with a Russian theme to it that is beautiful. They have 2 young girls who looked so cute all dressed up and since Jen was getting ready not far away they all walked down to the venue. I looked like a bit of a stalker though hanging out on the street corner, cameras slung over both shoulders, waiting for them to come down from the hotel. The food was absolutely divine, and Simon had chosen to have a degustation menu rather than a 3 course meal which meant that dinner went for hours! Not that I’m complaining, I ate things that night I never would normally just due to the quality and flavors involved. Must remember to come back…

END_OF_DOCUMENT_TOKEN_TO_BE_REPLACED

The weather report for Jane and Andrew’s big day looked promising: Sunny with late cloud. Not the absolute perfect conditions for a photographer but pretty close. Needless to say, the boffins at the Met Service were bloody wrong. It rained. Having spent a fair amount of time in the UK, Jane and Andrew had hired a London Cab as their bridal car and it was just awesome. Luckily it was fairly spacious as we ended up all hanging out in it whilst we waited for the rain to ease! The ceremony and reception were both held in the Chaffers Dock Function Centre and it was nice to just have everything in the one place! The photo booth was an absolute hit as well, people were in and out of it all night! The band was great too and had everyone on the dance floor until the end of the night!

Wow, how time flies! It’s been just over a year since we ran our very first photobooth at a party in Wellington and so much has changed. We’ve run booths all over the North Island (even in Australia!) and we now have a very successful business supplying New Zealand party-goers with their high grade booth fix on a weekly basis. Our empire expanded over that first year and is continuing to do so,  covering the whole North Island (including Auckland, Wellington, Tauranga, Hawkes Bay). We’re struggling to keep up! Here’s to the next year and beyond. Book a photo booth now

Wow, it’s been a while since I’ve posted on here and I’ve got lots of things to share but just like the Mechanic’s car, a photographer’s blog is always the last thing to be updated in a busy time. I’ll be posting a lot more over the next few weeks as things slow down for the holidays so stay tuned, but first up is some news about our Photo Booth! A photo booth is a great way to give your party guests a way to get some fun shots with out the hassle of a photographer getting in the way of the spontaneity. Guests just hit a button on the booth and after a short countdown it takes 4 shots in a row and prints out the results, which are mostly hilarious! It’s amazing how relaxed people get when no one is watching 🙂 When you hire the booth you…

END_OF_DOCUMENT_TOKEN_TO_BE_REPLACED

I met Martyn earlier this year in Sydney and instantly recognised him from somewhere, it wasn’t until a few weeks later that I worked out he had modelled for Sceats Eyewear, a glasses company, when I saw him with glasses on one day and it all fell in to place! We did a quick shoot so he had some new head shots for his portfolio as he was about to head over to the US. I love the natural lighting here, and working with a professional always makes the job easier 🙂 For more info on our head shot packages, jump over to our website www.brettstanleyphoto.com 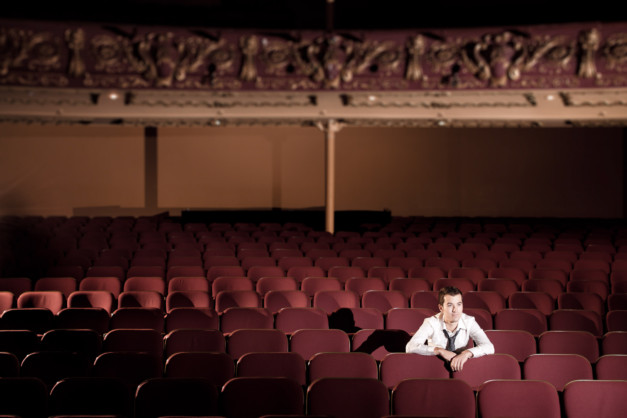 I met Sarah and Jeremy last year and they asked me to photograph their wedding, I was happy to oblige. They went with a lifestyle shoot as part of the package and it was such a good idea as I got to meet the whole family and they got use to working it for the camera. Especially Jasper, that boy knows how to have fun! Jeremy is a musician… … and Sarah is a dancer and Pilates teacher, which is how we met; I was in her pilates class! They have this eclectic house with amazing windows. I just had to have them in the photos. A lovely Wellington day outside. Jasper cleaning his windows. The wedding day was wonderful. Still and sunny which is very rare in Wellington. They had the ceremony and reception at The Pines in Houghton Bay, which is a great sunny venue looking directly over…

END_OF_DOCUMENT_TOKEN_TO_BE_REPLACED

Since word-of-mouth is in my experience the best form of marketing and this blog is all about me Me ME! I thought I might let you know of all the ways that you can follow my work. I have a few presences on the web, and whilst this blog is the most regularly updated I do put a lot of things up on these ones from time to time: Facebook – Become a fan and get updates direct to your wall Flickr – Lots of images here from over the years and more to come! The Big Step – Profile on this NZ wedding planning site Starnow – My profile on the Starnow Talent directory Charisma Models – Profile page on this modelling site