Living in Los Angeles has given me many cool opportunities to work in the Film Industry here, mostly shooting Stills on movie sets for production companies, but also introducing me to some fine actors like Brian Glanney.

After working together on a film we became friends and when it was time for him to get new promotional shots he hit me up. Brian wasn’t after the usual actor headshots though, he wanted something more creative, something that could show he range and acting abilities. We decided on a few themes and headed out for a full day of shoots around Los Angeles.

Many thanks to Kerrin Jackson for coming along to do Brian’s hair and makeup, and Ellee Jane for jumping into some shots!

If you’re looking for some Not-So-Usual headshots, please get in touch. 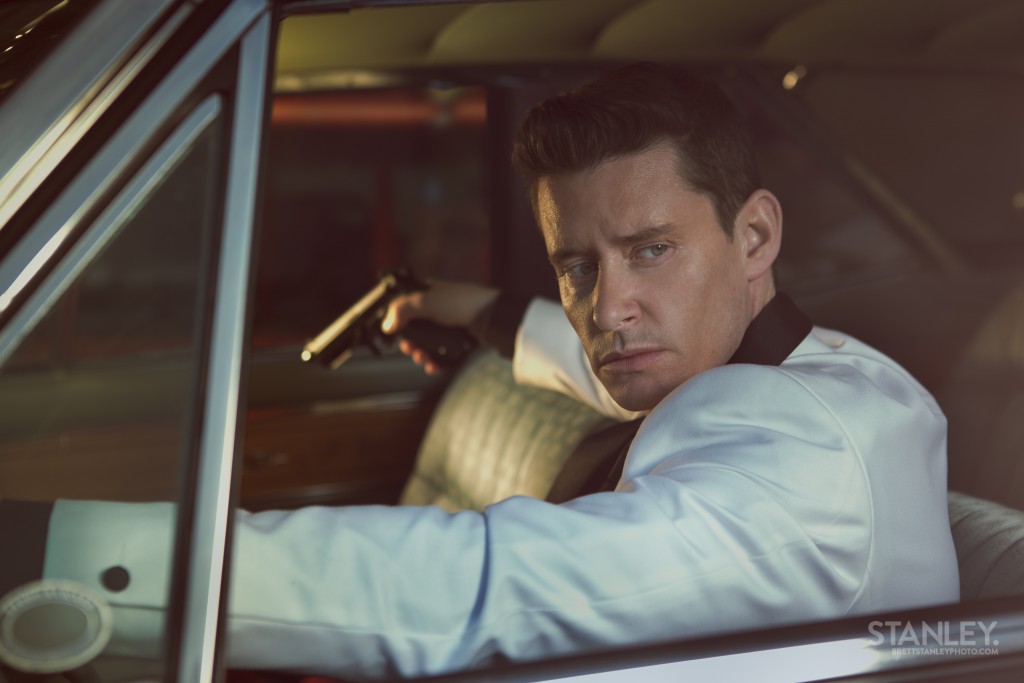 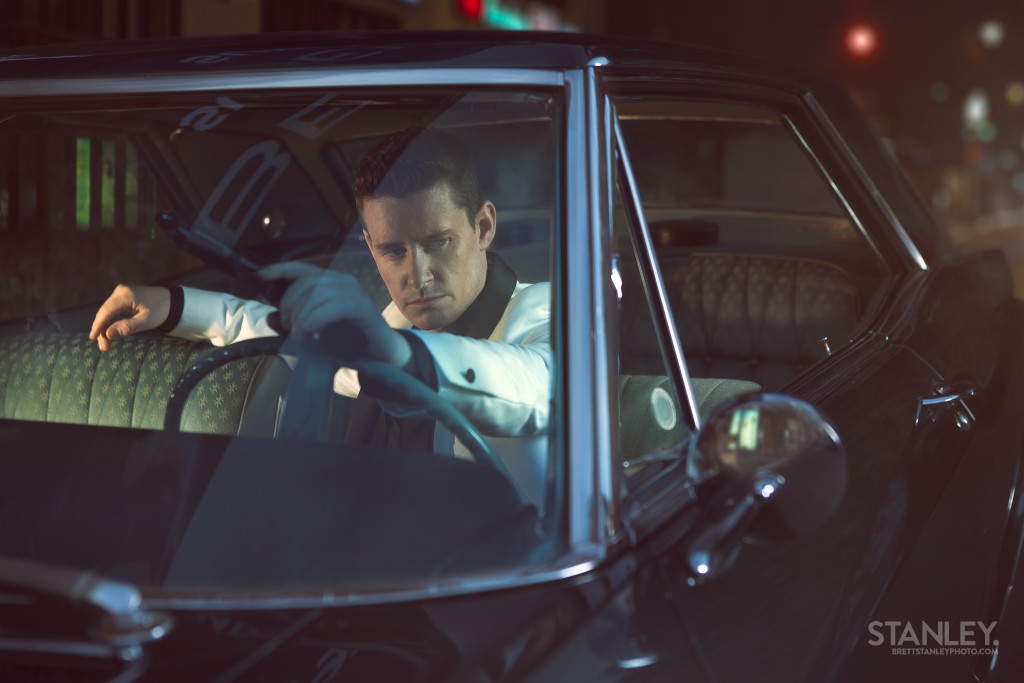 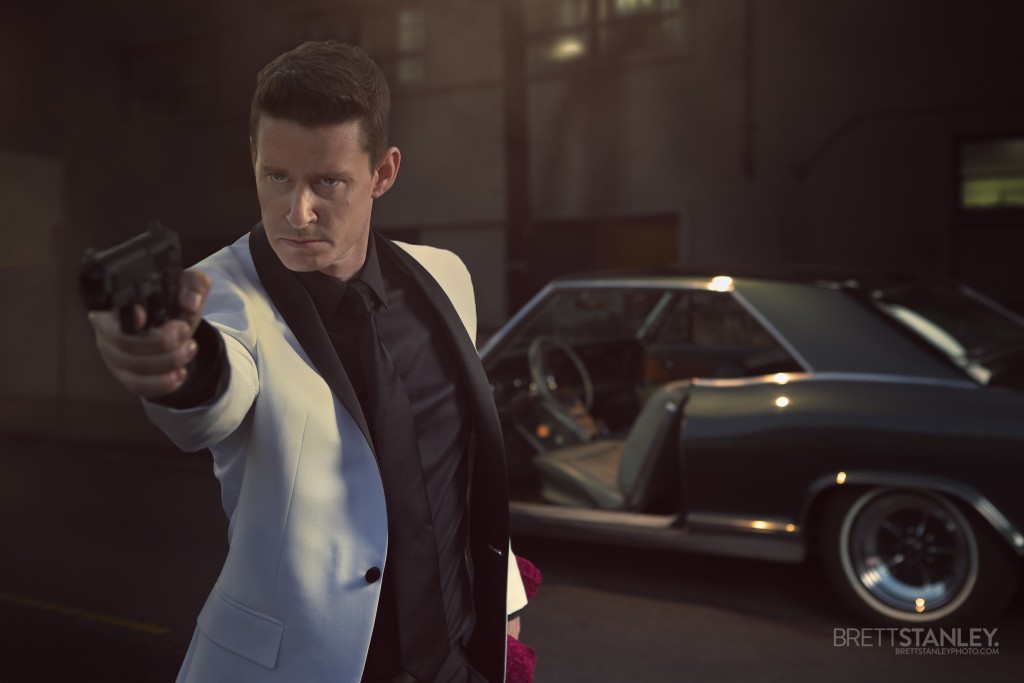 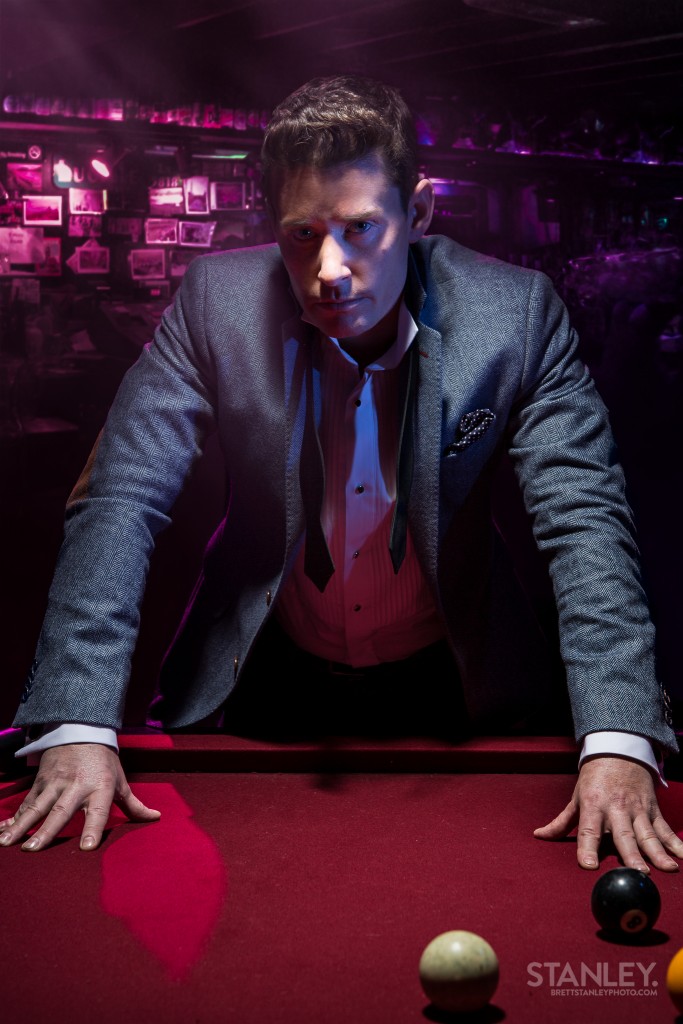 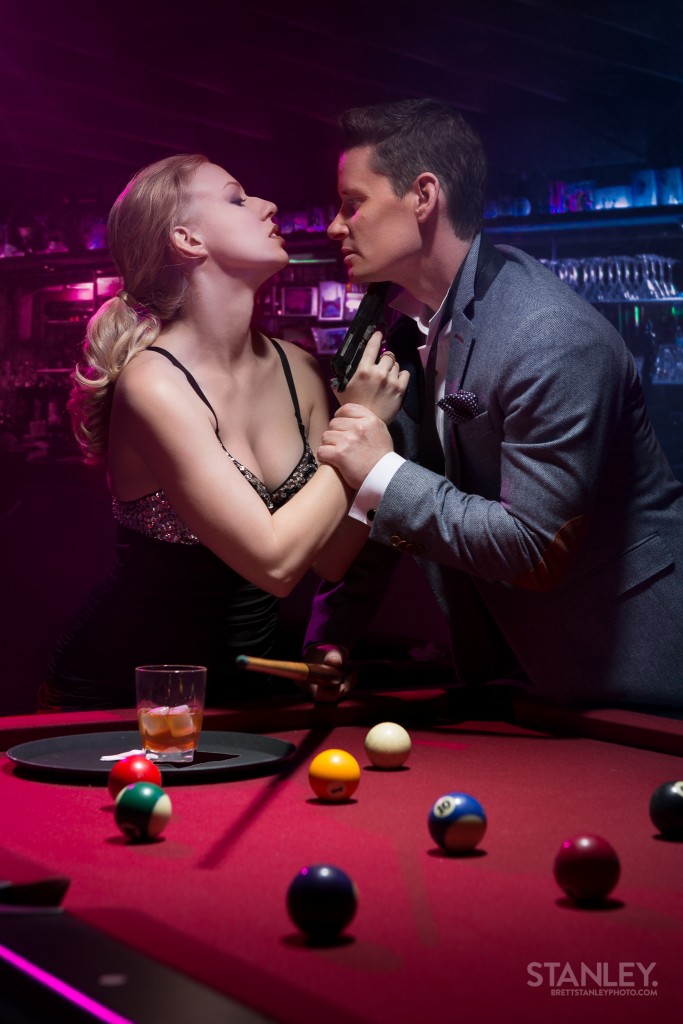 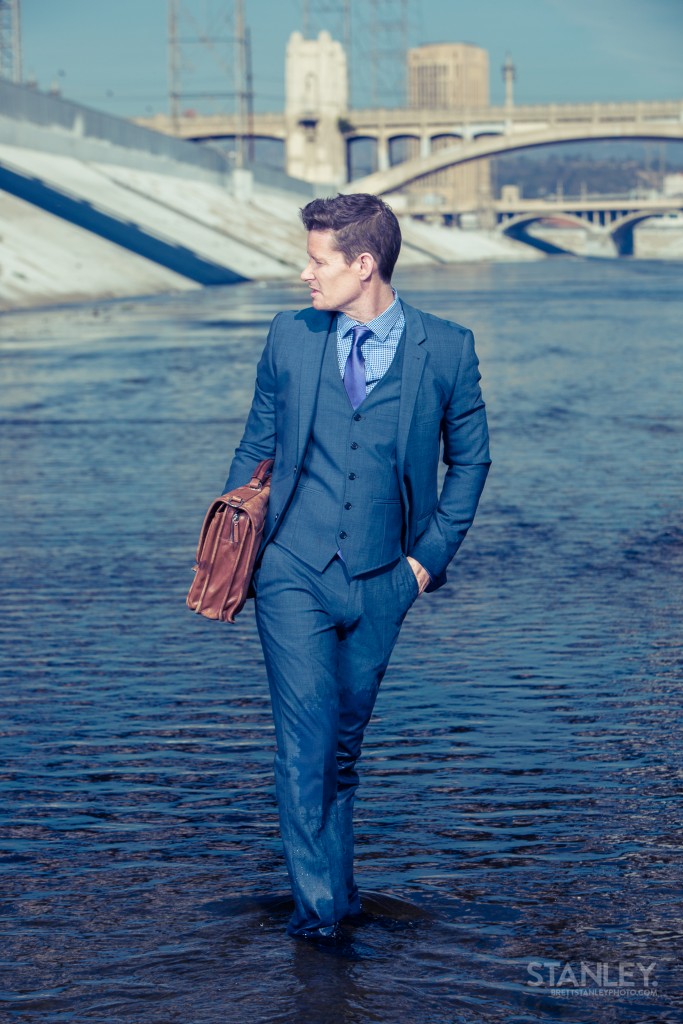 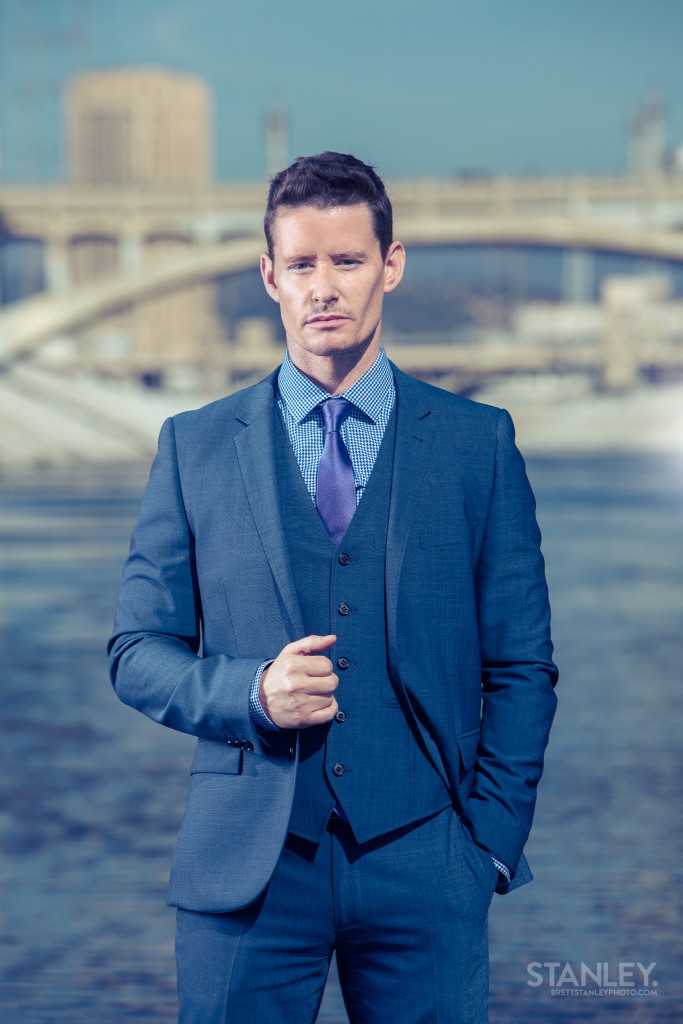 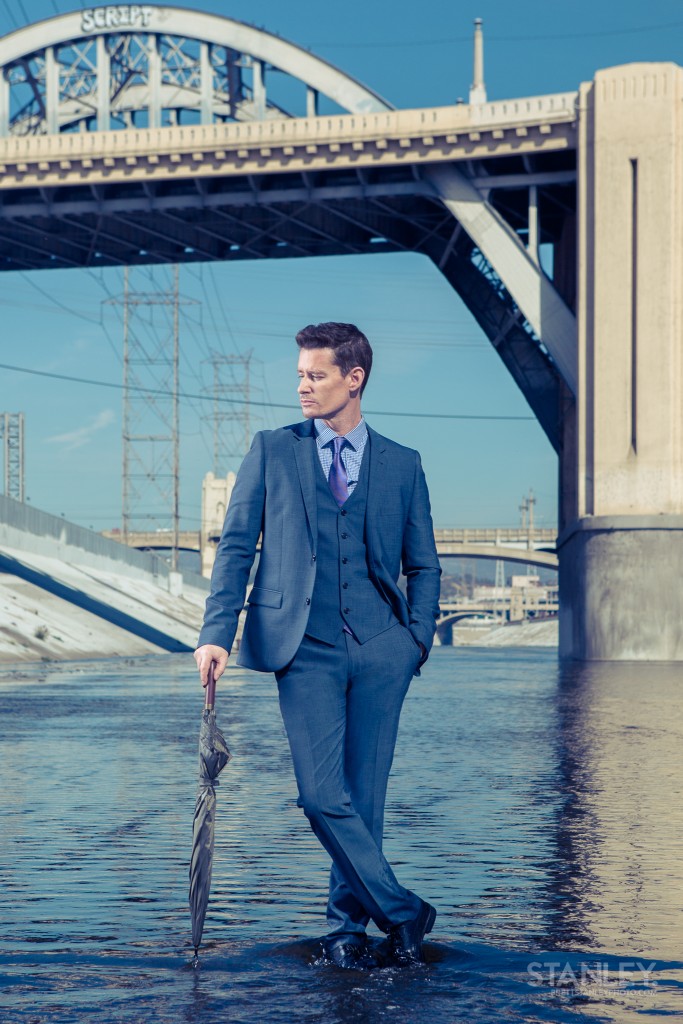