Kid Mac is a rising star in the Australian music scene with his 2nd album ‘Head Noise’ just released. I was lucky to spend some time with Mac on a recent trip to Australia and shoot some promo shots for the upcoming tour and release. Some of these images went on to be published in Rolling Stone Magazine. 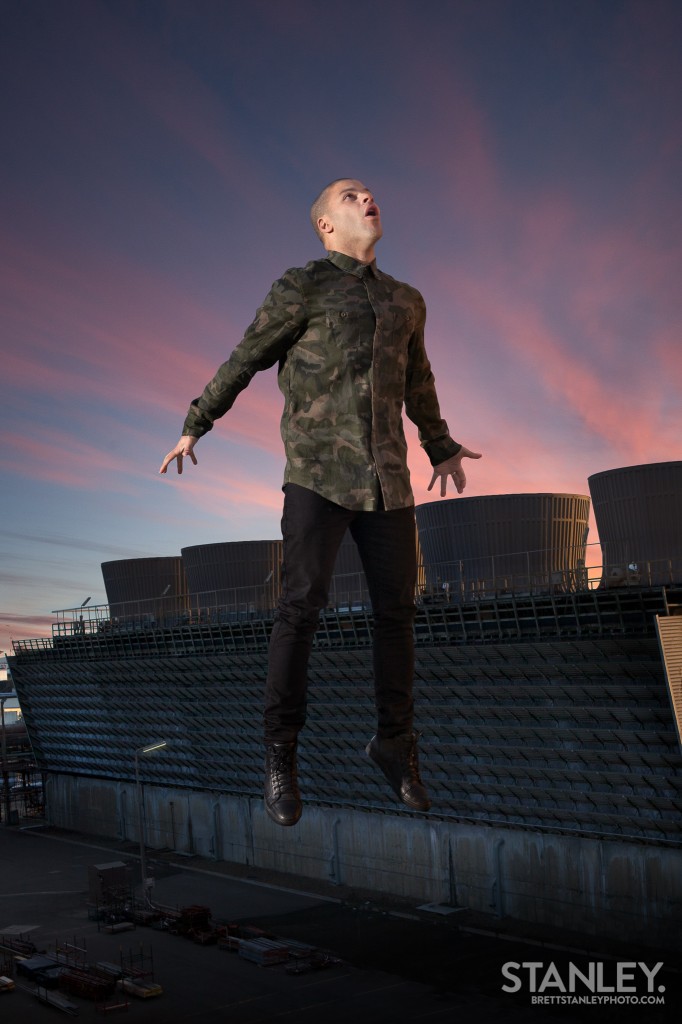 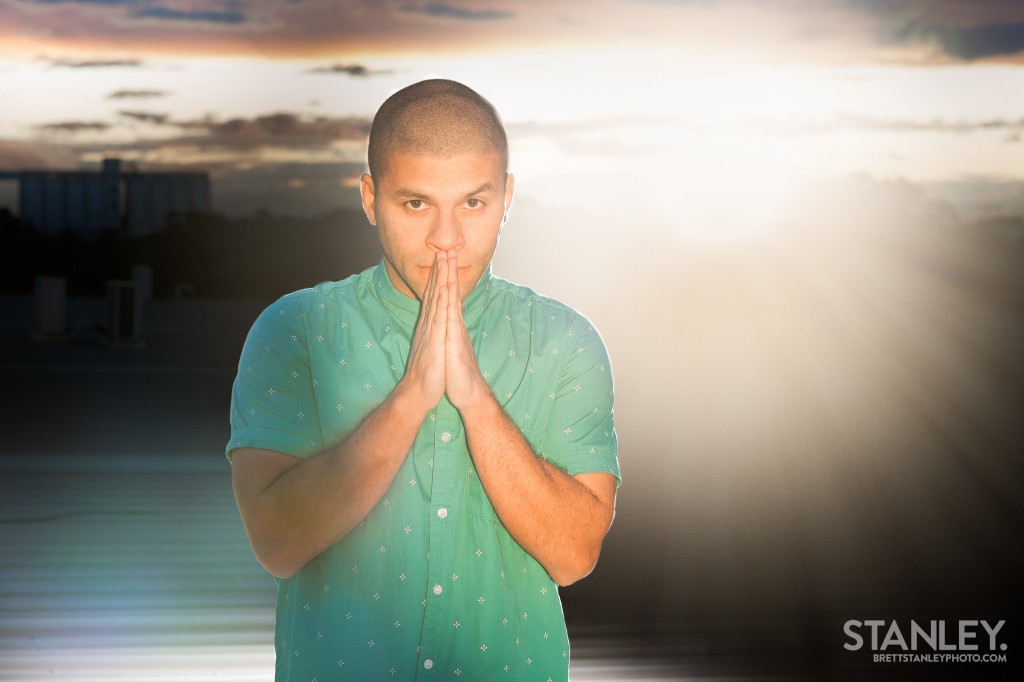 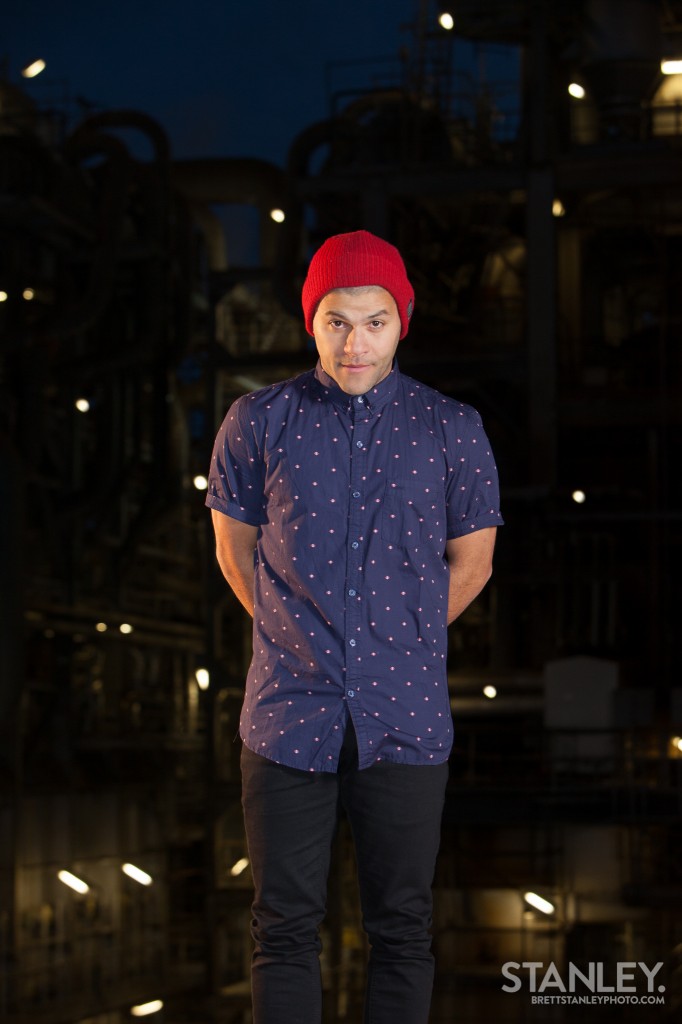